Which lash length is more enticing long eyelashes vs short eyelashes? As we all know about it that over centuries, eyelashes have been a symbol of beauty. Men and women worldwide consider long, thick eyelashes a desirable physical feature. In addition to protecting the lid margin from debris, dust, and other pollutants in the air, eyelashes can also be used to highlight and draw attention to beautiful eyes.

According to research, people require an ideal lash length of one-third the breadth of the eye to adequately shield the eye from any harm. Symptoms of short or thin eyelashes can range from minor self-esteem difficulties to recurrent medical complications due to continual hindrances in the eyes.

Short lashes aren’t always a sign of something severely wrong with you, but it’s crucial to take them seriously. An eye doctor should examine short-lash patients, especially if they are troubled by foreign objects getting into their eyes or if other symptoms exist that can cause severe eye diseases.

Getting treatment for short lashes has never been easier, whether for aesthetic reasons or to prevent health problems. Long lashes are trendy, and there are a variety of medical and non-medical treatments available to help you grow healthier and longer lashes.

The lower lash line has three or four rows of 70-80 lashes, and the upper eyelid has five or six rows of 90-160 lashes. These oval-shaped hair follicles are what make up regular eyelashes. 10 mm is the average eyelash length.

Aesthetically long eyelashes or short eyelashes determine a lot; aside from the health benefits, most people believe longer eyelashes to be more attractive than shorter ones. As a result, eyelash lengthening operations have grown increasingly popular among both persons with short and average-length lashes.

If your eyelashes are determined to be excessively short by a medical professional, you have many options to increase your lash lengths like Latisse or extensions. In healthy people, the goal of lengthier lashes is to enhance their appearance.

Some people are born with shorter-than-average natural lashes. Still, many other factors can trigger them to get shorter later in life, such as rough makeup removal, not removing mascara before bed, or ripping out fake lashes.

Because of hormonal imbalances that alter the growth period of hair follicles, aging and menopause are two of the most common causes of shorter eyelashes. Stress, lack of sleep, and medication allergies are among the other reasons.

Eyelash shortening can be caused by various medical disorders, including blepharitis, which is caused by mites and bacteria infecting the lash line. Eczema, psoriasis, and some thyroid problems can disrupt the eyelashes’ regular growth cycle, causing them to fall out more quickly than usual.

Madarosis, or eyelash hair loss, kills hair follicles. Madarosis is generally a sign of a more severe medical issue and should be evaluated by a doctor. Read about Can You Put Mascara On Lash Lift? 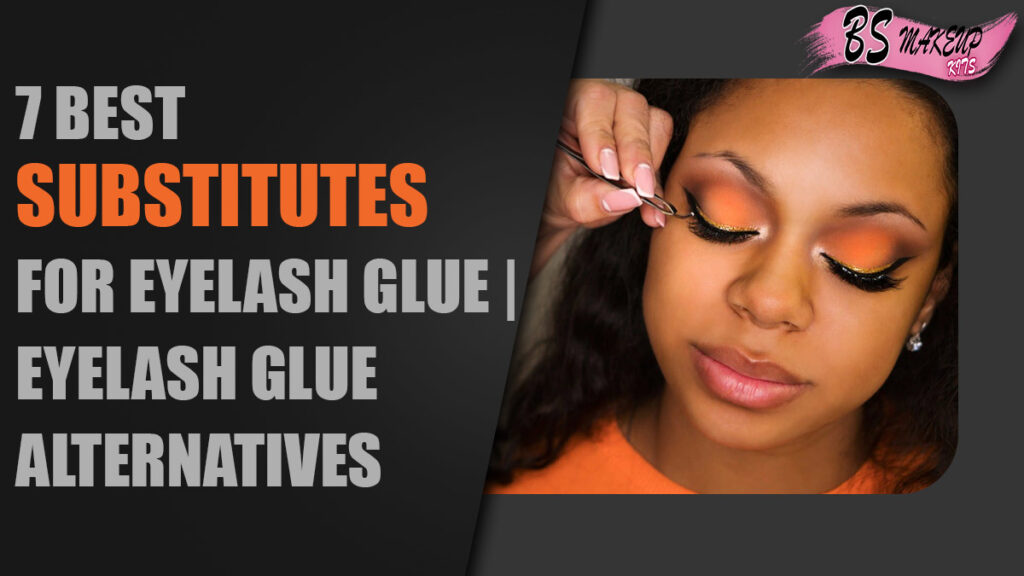